Building an audience for your short film

Building an audience for your short film

After countless hours of screenwriting, storyboarding, shooting and editing it is done! You now have your own mini movie that you’re super proud of. Maybe it got screened at a couple of film festivals, or maybe you’re not really the festival type and just want it to be seen by as many people as possible. So you put it up on YouTube. And on Vimeo. And then you wait for the thousands of views that will inevitably appear. And a month later, you’re still at 10 views. Now what??

Well sadly there are millions of videos competing for those eyeballs. Just being on the two main video sites is not enough. You somehow need to drive traffic from other websites to your video.

Step 1 is keywords. What have you put in your description and title? Try to find out what searches are trending on YouTube and then see if any are in some way related to your story.  That will already help the likelihood of someone discovering your film. Beware of ‘keyword-stuffing’ though. Only use the words that truly relate to your film and use them in a way that they still make up a normal and concise title and description. You can use the ‘tag’ field to add additional keywords that are suitable for your content.

Step 2 is imagery. Does your cover art resonate when it comes up in a long list of other videos? Try to use imagery that would make someone want to see more, just a title with a nice font won’t cut it. Ideally it would be a shot of a climactic moment in the film, or one of your actors showing a strong emotion.

Step 3 is all about sharing your film on as many platforms and blogs out there. There are dozens of websites and apps out there that have already put in the work to build the audience you’re looking for. You’ll likely be competing with a lot less other films on their platforms compared to YouTube and Vimeo.

We at Snoovies focus solely on quality short films, and you’d benefit from the fact that outside of featuring your film we would also dedicate a full section to you: the filmmaker. We give you a platform to share the process behind the film and any other projects you would like to promote. And we do all this non-exclusively, free of charge. You can submit your film to us here.

If you’re looking for exposure outside of mobile devices, a platform you could consider to promote your work on desktops and laptops is shortoftheweek.com. Similar to Snoovies, they focus solely on short films and have additional editorial around the film makers.

Sometimes it might take a while for views to take off. But the magic of short films is that they never really ‘expire’. Just leave them up online, keep plugging and slowly but surely the views will grow. Success favours the determined. Those that know they have a great product and stand behind it long before the rest of the world picks up on it. We’ve got your back.

5 Tips on writing your first screenplay
Our favourite short films 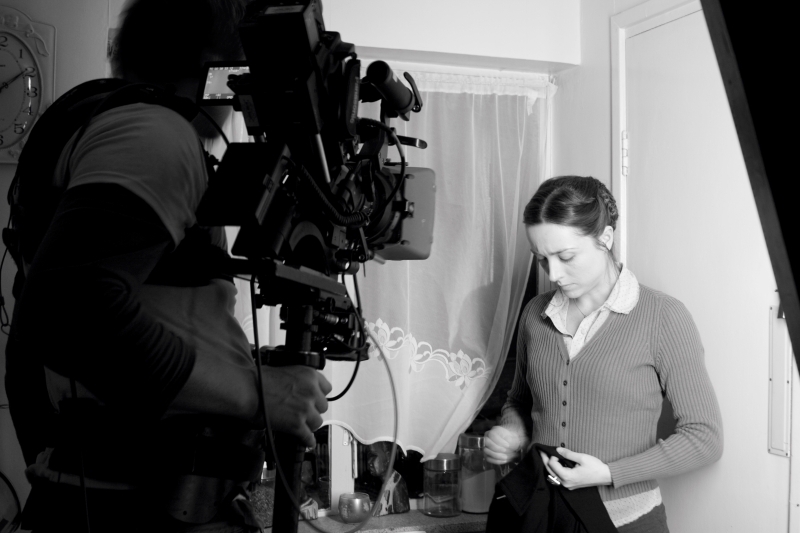 Milk Man – Behind The…

How we’re trying to help…

5 Tips on writing your…